We were a little early for an appointment today so we went to check out the playground that is a few minutes from our soon-to be new home. My jaw dropped and then I couldn’t stop smiling. It was an overcast day and still the photographic possibilities were swirling in my head. I am soo excited about this! 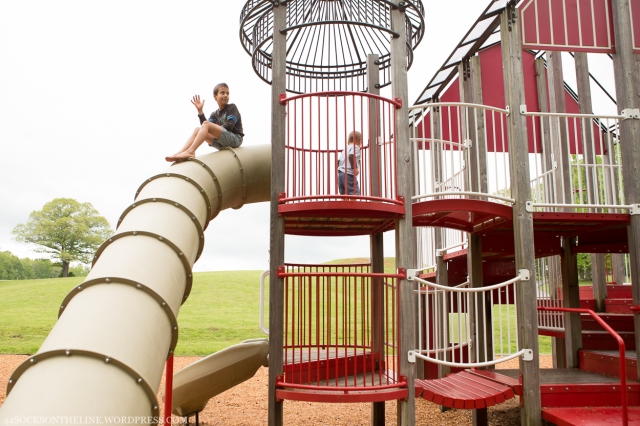 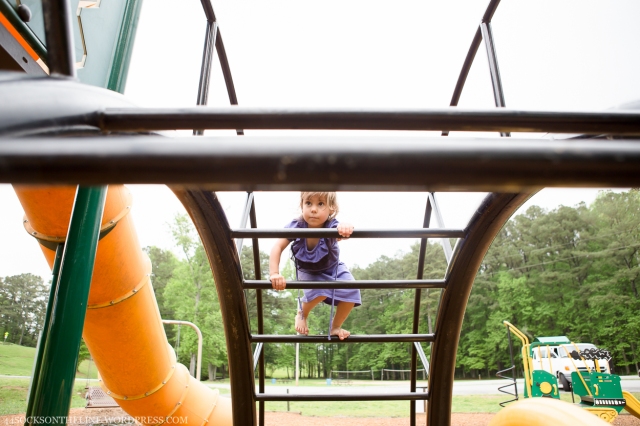 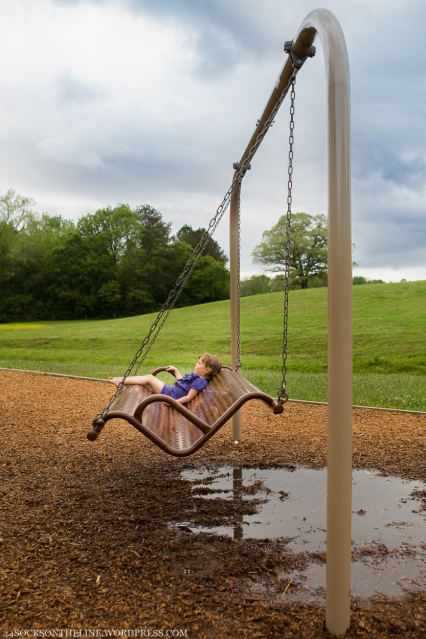 We also had our first encounter with law enforcement in the area. It was so funny. We were the only ones there, and there was maybe one or two cars that drove by us without lingering. Soon after we got there, two sheriff cars showed up. Apparently they were called because Dave was waiting in the car with sleeping Phineas. Someone thought he was suspicious (sitting in a parked van in front of a playground). As soon as the officers realized we were all together they laughed and we chatted a bit about the area. I am glad we met them, now they’ll “know” us if we should run across them again. Dave said that it was a good indication of the kind of area it is (must be pretty safe if they respond to that type of call so quickly).

This entry was posted in As We Are, Photos. Bookmark the permalink.