A Heart Going to School, by Miriam Hodges 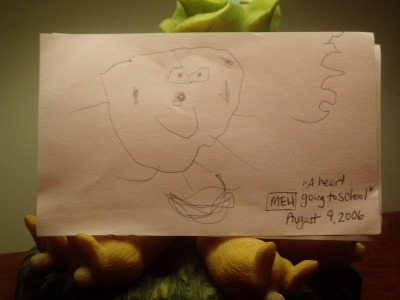 This entry was posted in Uncategorized and tagged miriam stories. Bookmark the permalink.

5 Responses to Fine Art on Wednesday